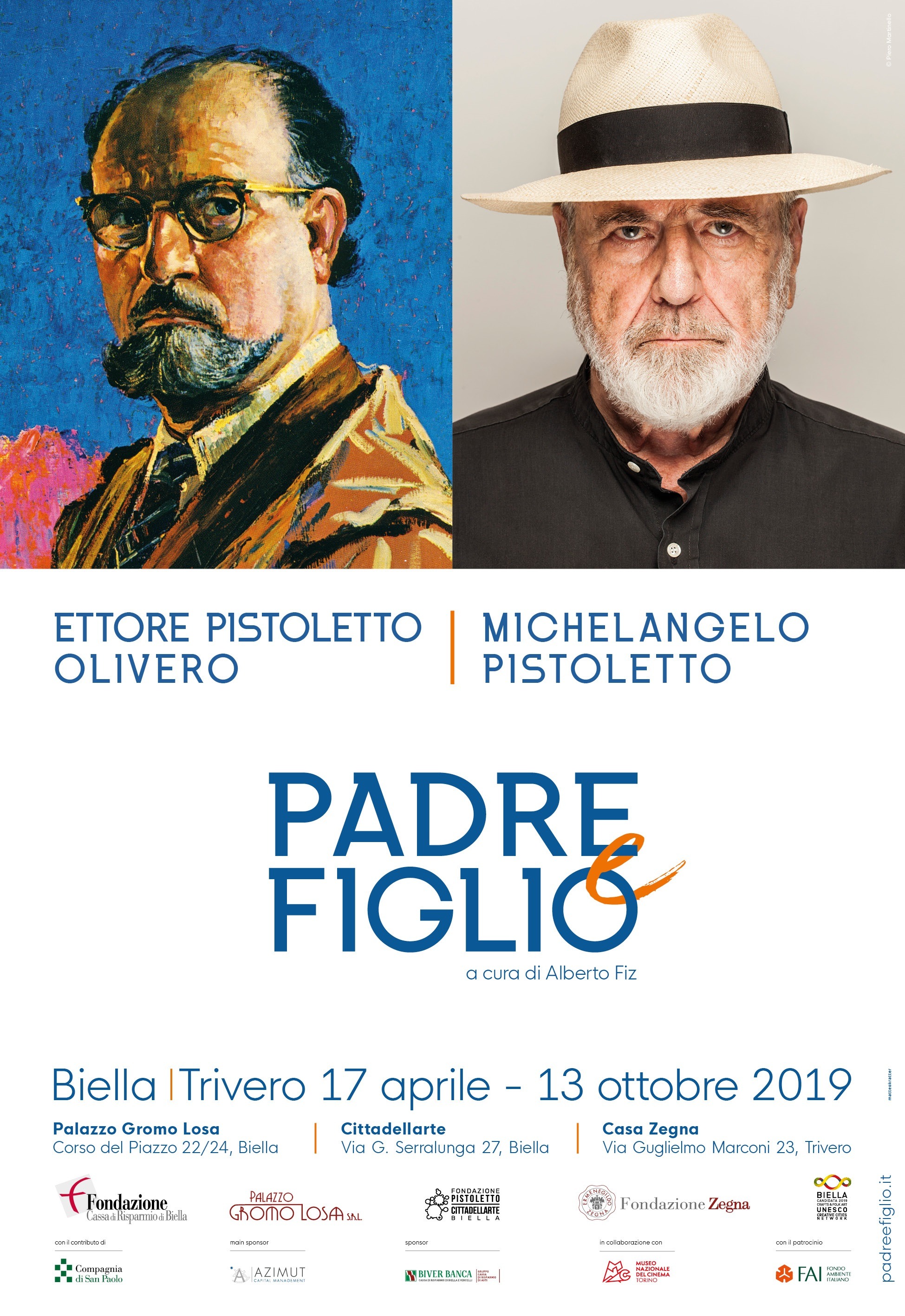 The works of Michelangelo Pistoletto, among the main protagonists of the international artistic scene, and those of his father Ettore, esteemed painter of landscapes and still lifes, represent the starting point of a close debate on the topic of the relationship father – son, declined into many of its implications and nuances.

Other events
Newsletter
Where to go in Biella