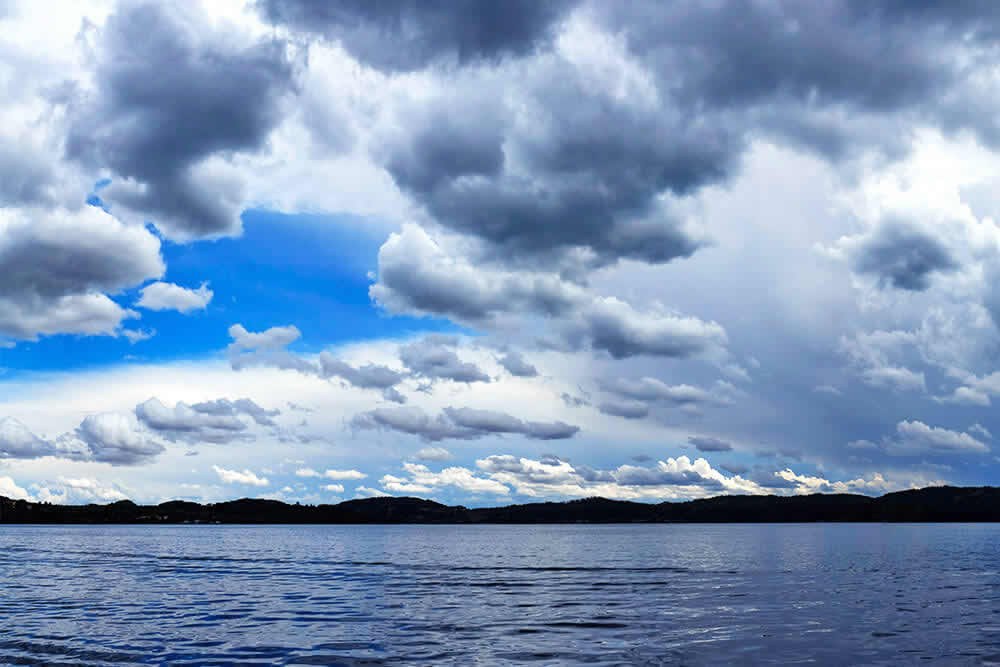 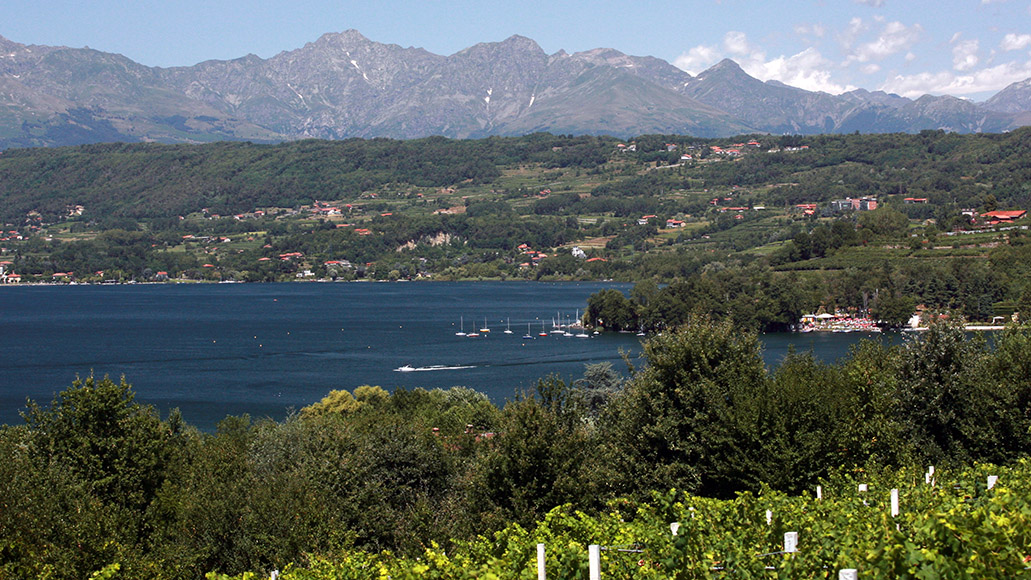 Lago di Viverone (in Piedmontese Lagh ëd Vivron) is a lake in northern Italy. Named after the town of Viverone, lies at 230 m AMSL between the districts of Biella, Vercelli and Ivrea in the area of morainic hills known as Serra. It has an area of about 6 km2 and a maximum depth of 70 m, and a perimeter of about 10.5 km. The lake is 3,500 m long and 2,600 m wide. The southern and western parts of the lake are rich in vegetation while the north part is built-up and includes hotels, camping sites and beaches.

Ducks, mallard, coots, grebes and gulls form the major part of the fauna; angling is a popular activity with catches including common whitefish, perch, tench, pike and catfish.

Viverone is a centre for day trips and the lakeside communities of Lido, Masseria, Comuna and Anzasco have recently been connected by a boat service.

The lake is also an important archaeological site: villages made up of stilt houses were present here in the Bronze Age (1300–900 BCE). 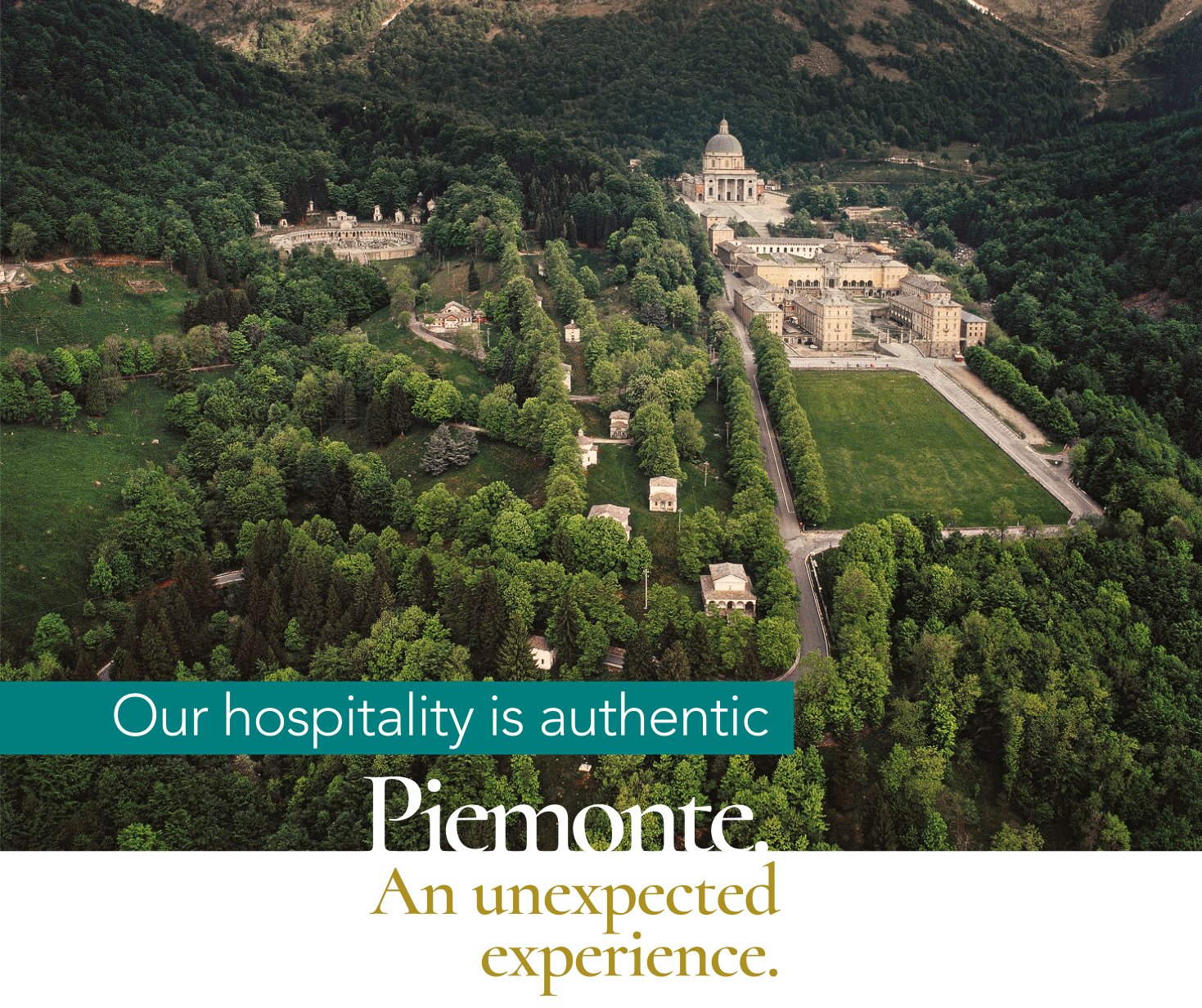